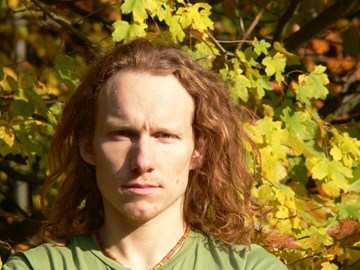 Dušan Janák started to study sociology at the Faculty of Arts of Masaryk University in 1997 just before the establishment of FSS. He completed his doctorate in sociology about ten years later (2008). For sociology, he was impressed by Jan Keller's textbook, which he met at a sports-oriented high school. He studied sociology at the bachelor's level and then a doctorate, which is de facto self-study. His interest in sociological classics awakened by Radim Marada's lectures was determined by the theme of the his dissertation (sociology of the founder of the so-called Brno Sociological School of I. A. Bláha), which was published in 2009.

From 2013 to 2017 he headed the Center for Empirical Research at the Faculty of Public Policies of the Silesian University in Opava. CEV's work has brought some empirical researches of often applied nature, which are mostly interdisciplinary and require the use of a variety of methods. On the academic level, this has deepened interest in sociological epistemology and methodology. These include the use and reflection of unconventional research procedures such as archival research in sociology (history of sociology, analysis of sociological research data of the city of Brno in 1947), social introspection, the use of art in sociological research (especially collaboration with photographer Jindřich Štreit), content analysis of documents, image understanding, or computer modeling of artificial societies (agent-based modeling in partnership with František Kalvas). Since 2016, he has been interested in topics on the frontier of social and natural sciences, problematic of the dividing line between the world of nature and culture.